"Simple, powerfully demonstrated tools, making a marked and immediate change for each participant.

Amanda’s clear demonstration of their effectiveness was often quite striking."

"Amanda Cole is one of the most remarkable performers I have taught
in her ability to hear a new idea and then freely experiment with it and incorporate it in her work."

"I’ve noticed an extraordinary improvement in my students since completing Amanda’s performance course."

“I’ve seen a lot of singers in my time. Amanda Cole brings such delightful and sensitive touches to the songs she sings that they come to life in an extraordinary way.”

"Amanda’s course has really shown up the perfection-pressure I’ve been putting myself under for years. Some of what she taught was a major challenge for me. But when I actually did it, it made me play better! I need to work up all my solo pieces and major orchestral extracts with these things in mind. Truly a revelation!."

Rediscovered my joy of singing!

"Amanda helped me rediscover my joy of singing!

I couldn’t have hoped for more. I was very happy with the course"

"Amanda’s course has really shown up the perfection-pressure I’ve been putting myself under for years. Some of what she taught was a major challenge for me. But when I actually did it, it made me play better! I need to work up all my solo pieces and major orchestral extracts with these things in mind. Truly a revelation!"

"What you teach is better than Toastmasters."

“Brings interpretive warmth and insight to every song…”

Spellbound by your presence

"The children were spellbound by your presence, which was quite magical, if I may say. All the best with your incredible work."

“We were all, quite frankly, enraptured which seems a wholly appropriate response to the music of a visionary.”

Does performance anxiety stop you from

expressing your full potential on stage?

Do you struggle to share the inner brilliance you know you have,

but which retires wounded from the stage,or worse, doesn’t even make an appearance?

Your mission, should you choose to accept it, is to learn the secrets and realities of music performance that will maximise your confidence and incorporate them into your rehearsal practices… so that 6 weeks from now you can approach performance with excitement, a quiet mind and tools that work to get the best out of you, your instrument and your audience. 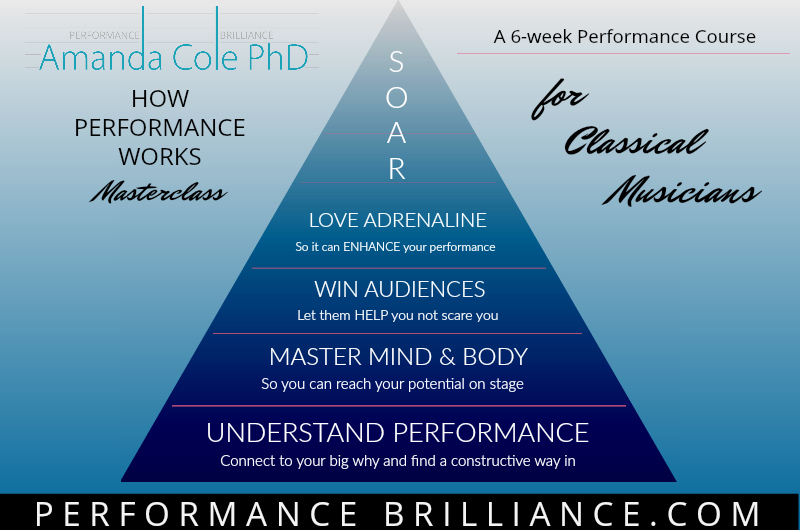 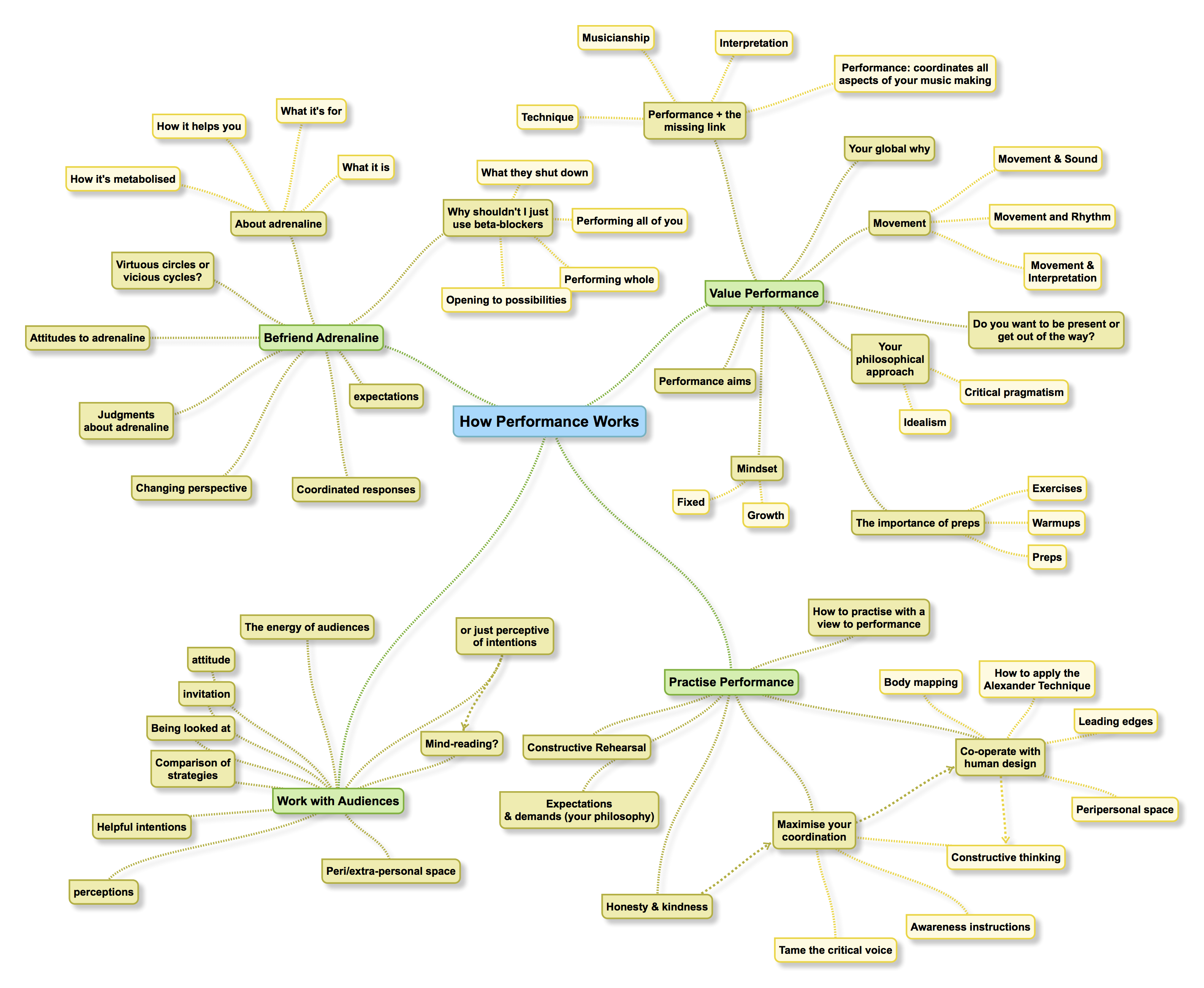 Schedule your free discovery session CLICK HERE
How will YOU get to the next level?

Want to know your next step in saying goodbye to performance anxiety forever?

Find out how YOU can close the gap between your off-stage and on-stage playing or singing.

Learn which of the five master keys to performance you most need to nurture. 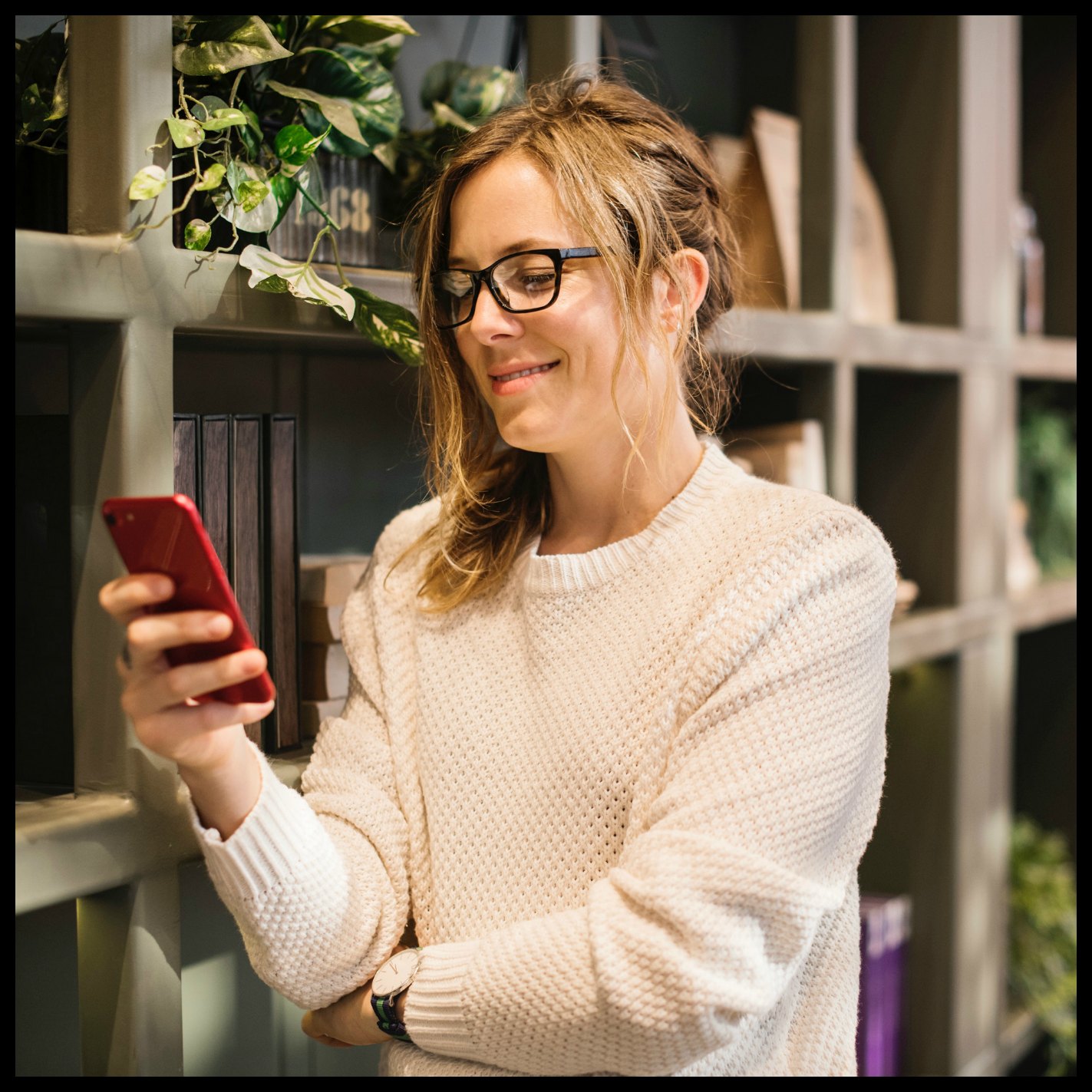 Small things can make
a huge impression
on your audience 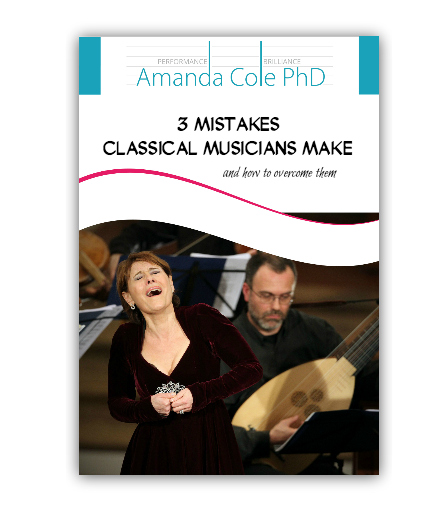 Have more fun doing what you love

THIS IS AN EXPERIENCE PRODUCT. No student left behind. Apply what you learn to what you’re already doing. Your homework can be done in less than 10 minutes a day. The only other time commitment is to watch the trainings: approximately one hour per week. 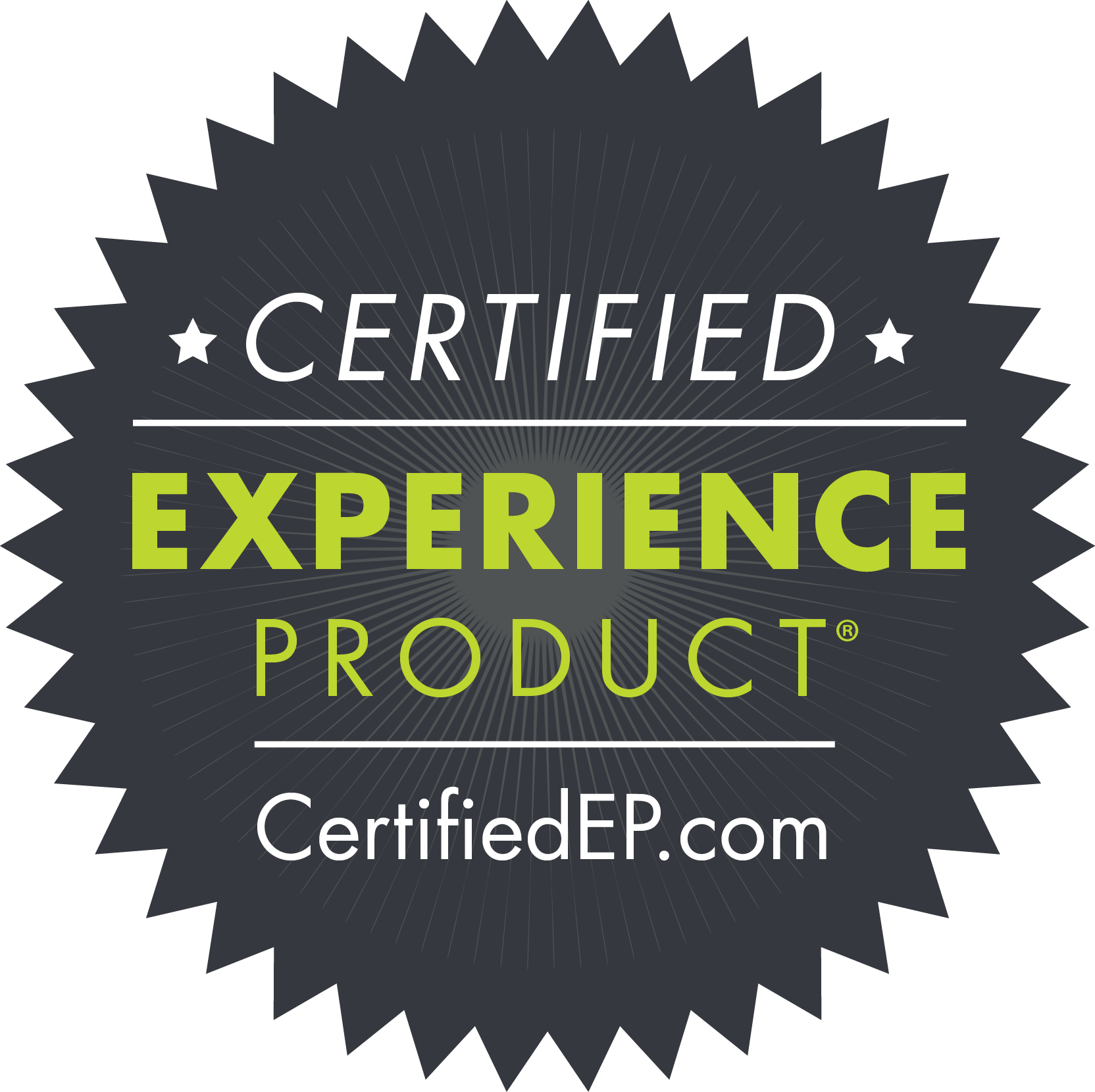 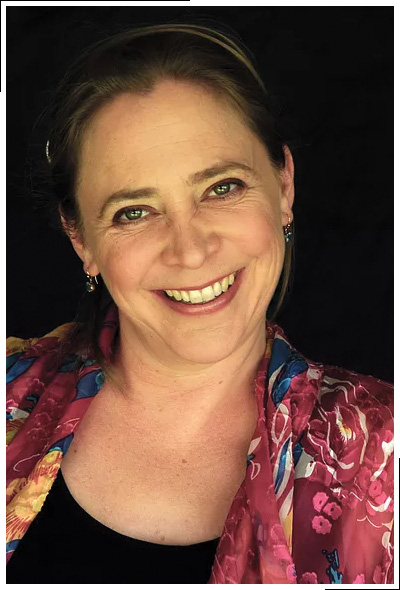 Amanda Cole holds degrees from the University of Melbourne, Monash University, Griffith University and the Victorian College of the Arts. She has received many awards and scholarships for singing and languages, including a Churchill Fellowship for study in Europe, a master’s in music performance and a doctorate in performing arts education. She performs in Australia, New Zealand and Europe and has published two CDs, with three more due in 2018. She has presented academic papers at international conferences on music education, psychology, singing, and the Alexander Technique, has published in the Australian Journal of Music Education and recently contributed a chapter to a book on mentoring, to appear in 2018. Amanda Cole has studied for over a decade with performance-coach/Alexander teacher, Cathy Madden, University of Washington. She has taught at the University of Melbourne, the VCA and the University of Otago and is currently Adjunct Research Fellow at Griffith University. She is based in South East Queensland (Australia) and visits Europe, UK, USA, Canada and New Zealand.