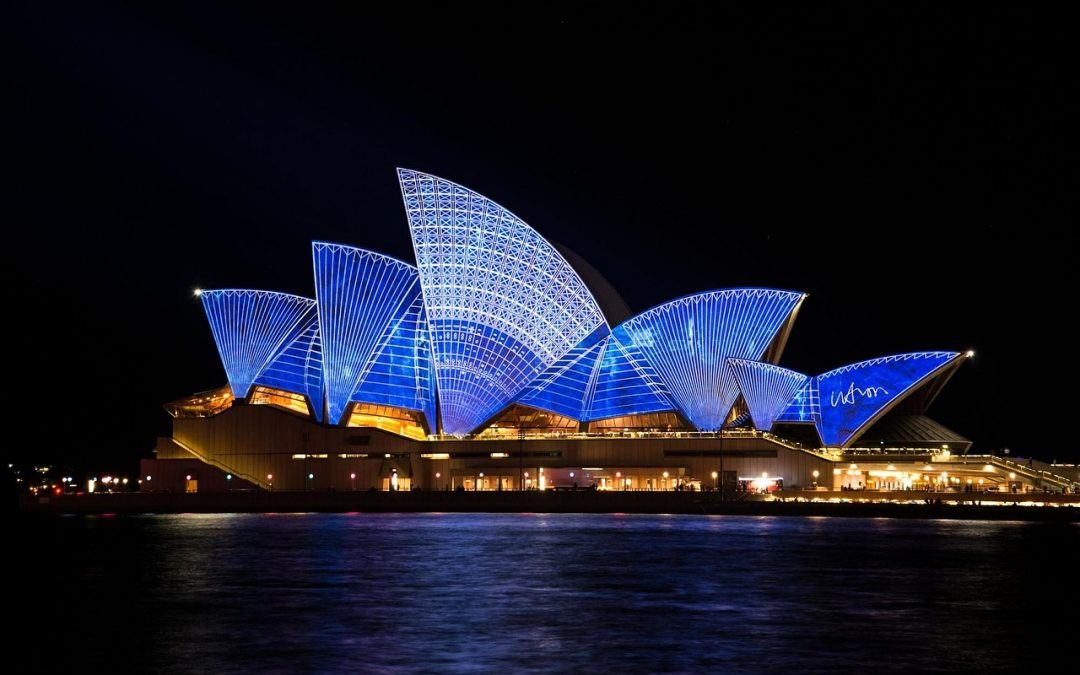 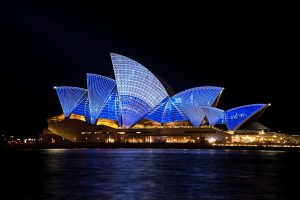 I recently watched a documentary about Tim Minchin’s rise to fame and his crowning glory, turning Roald Dahl’s Matilda into a musical. I cried out in frustration when his friend, the playwright, Kate Mulvany, expressed her pity for performers on the opening night at the Sydney Opera House “because there are SO many people there, watching, and waiting..” “I don’t care what anyone says about opening nights being great,” she says.

Why would anyone, least of all a non-performer, be so determined to perpetuate the really unhelpful idea that performances are terrifying? 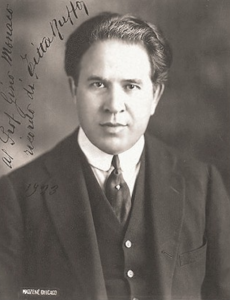 Sometimes even performers forget how they got to be backstage on opening night. I remember reading Titta Ruffo’s autobiography, for example. He used to work himself up into such a state in the days preceding a performance that he would wish he had chosen a different career. That is, he would forget completely his motivation for singing, so daunting did a performance seem to him.

Glenn Gould gave up performing altogether because of antipathy towards audiences and a negative view of performing. Gould even used to try to convince himself during performances that the audience wasn’t there. Needless to say, he would frequently look stunned and distracted if and when he caught a glimpse of the reality. Now, I agree that that strategy is terrifying. Trying not to see a concert hall full of people? What a game of Russian roulette. Your chances of success are pretty low.

There’s also a campaign at my daughter’s school at the moment to promote great virtues. The campaign itself is worthy and has captured my daughter’s imagination, but there is one picture they use that disturbs me. It’s of a young girl giving a solo performance to her peers. The slogan for this picture is “bravery.” I’m alarmed at the subtext – the same as Mulvany’s – that performance is scary.. Or something to be overcome. That the stage and an audience are threatening or a dangerous place to be. Our society certainly knows how to perpetuate this idea and unquestioned assumption. Suggesting that you have to be brave to perform in front of an audience also detracts from the real bravery of people who have jobs that really are life-threatening, like fire fighters, soldiers, and other rescue workers. The school defended the word “bravery” when I took it up with them, because children do have to be courageous to face a crowd, but I still think they’re wrong-footing children with this message. I think they’re perpetuating the wrong mindset.

I hope that today’s performers are given better training than Gould and Ruffo were given and are therefore more enlightened, but they are not always.

The first thing is that adrenaline is a normal response to performing. It’s the chemical we produce to carry out an extraordinary task. That is, a task that is out of the ordinary: bigger than everyday. It’s also the chemical we make when we are frightened, so we sometimes make a false equation.

Second, performers choose to be performers because they are drawn to the idea of performing. It’s true that there are musicians who would happily lock themselves away and never perform. But the choice to perform is theirs. There is always the option to keep your music private and earn a crust doing something more mundane. And if you’re one of those people, there are ways to make friends with the idea of performing. 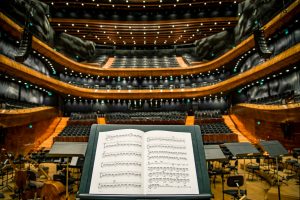 Third, Opening Night is the goal. Opening night is the night they’ve been working towards for days, weeks, months, even years of practice, auditions and rehearsals. A performance wouldn’t be a performance without all those people getting excited enough to make an effort to get there, and watching and waiting.

And finally, opening night is exciting!

If you feel sorry for performers, then be sorry for the fact that most performers find it very hard to earn a living, unless they get that very lucky break, which most of them don’t ever get. You may be surprised to know, for example, that during her lifetime, record-breaking best seller” Eva Cassidy, never earned more than $200 for a gig. She was usually paid only $60-80 a night. 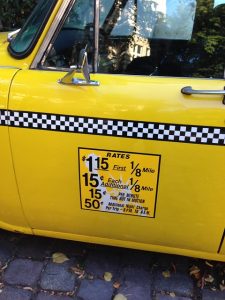 Or feel sorry for performers because most of them have to work in other jobs to support their real passion: performing. Because of that, they don’t get to spend as much time on their art as they’d like, and in some cases any time at all. There’s a story that sticks in my mind of a conservatory director who complimented a young New York City taxi driver on her choice of radio station. After he introduced himself, she burst into tears and said, “I’m a Juilliard graduate and this is the only work I can get with my degree!” (Renée Fleming tells this story in her book, The Inner Voice).

And for classical musicians, opening night is frequently the only night. A whole career full of opening nights! That’s my story. Often our carefully curated and long-rehearsed programs only get one outing. It’s certainly more fun having several shots at a performance than just one. But I don’t want sympathy for that one outing. I’m glad to have the freedom and opportunity to sing the music I love and share it with people and be paid for it.