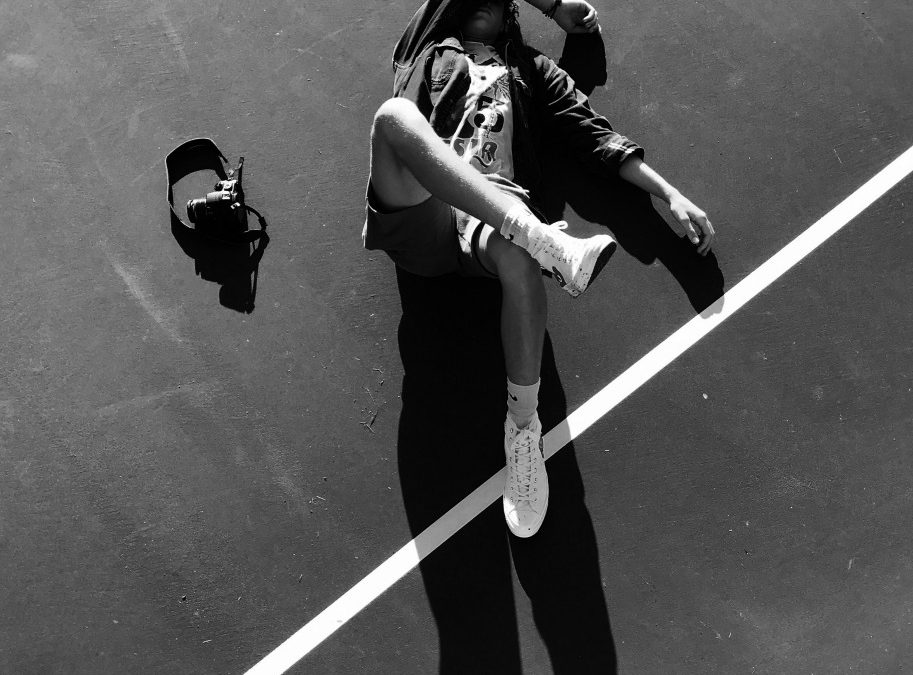 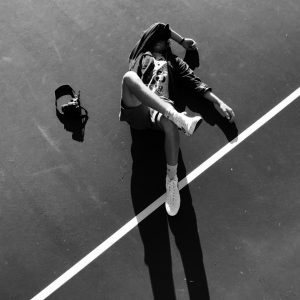 Is Federer relaxed, as Jim Courier says, and what can we, as singers, learn from watching him?

I watched the final of the Australian Open the other night. Did you see it?

I think what Courier appreciates is Federer’s astonishing beauty and ease of movement, and his apparent unflappability on court. Both  the result of incredible discipline and training. 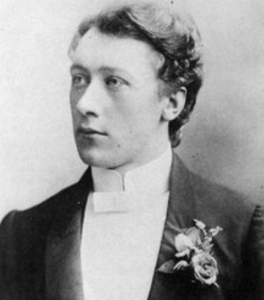 What brings out the word “relaxed” may be the fact that Federer doesn’t tighten when the stakes are raised. He doesn’t tighten, like many of us do, between head and spine, when we care deeply or urgently about the outcome of our action, or when the quality of our action has its greatest import. (And this is the essence of the Alexander Technique, by the way – that’s F.M.Alexander, pictured).

When I understood that singing is a kind of work (rather than a kind of relaxation), my whole attitude changed and I began singing in a way that was more efficient and co-ordinated. I stopped trying to be relaxed and started paying attention to the true mental, physical and spiritual work of singing. And singing got a whole lot easier. To the point where now people might even say that I look “relaxed”!

Next time you hear someone describe an athlete or a performing artist as relaxed, see if you can think of a better word.

If you have one now, let me know your thoughts?