What does a performer do 30 seconds before the first move or that first utterance of sound? What do you do before you open your mouth to speak or sing or play? Do you have a plan for those moments before the music starts and the moments after it ends?

I’m in Chicago for a month, where I was hoping to avoid the worst of the heat of the Queensland summer, but got more cold than I bargained for! Well, OK, there were others reasons for being here, but I can’t discount the appeal of a bit of cold.

Today I got on a train to go in to central Chicago. 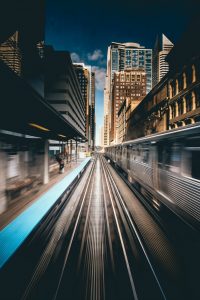 The carriage had about 20 people in it. As I cast my eye around the carriage, one man in particular caught my eye. I looked at him and immediately knew he was about to perform. What did I see?

Often right before we sing, we “get set.” This is probably because we don’t have a better plan. Getting “set” usually means some kind of holding – against what we describe as “nerves” in front of an audience. I don’t think this guy was doing that. Rather, what I noticed was that his attention was different from everyone else’s in the carriage. He was intending something very specific, while everyone else was just casually siting on the train doing less intentional things. 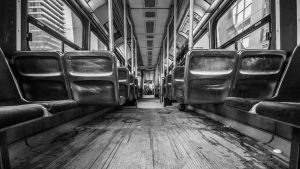 He gave a great performance. And he earned probably a couple of dollars in the time it took us to travel from one suburban stop to the next, about 2 minutes. Not a really bad hourly rate. But this guy had turned begging into a performance. His voice was compelling, magical, irresistible. And it wasn’t so much what he said, as his intentional performance that seemed to win the day.

(He did also make it very clear that any amount would be appreciated, which made everyone feel willing to give whatever they could find in a pocket or coin pouch.  – I’ve given money to beggars and been given a dirty look or a “tsk” that suggested the inadequacy of my offering. Not much of an incentive for next time).

Almost everyone in the carriage handed over a few coins. And the “performer” departed with grace and gratitude. 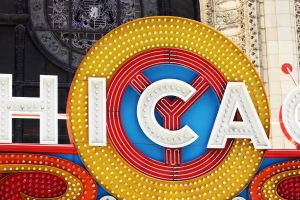 \\Why he chooses to use his talents in this particular way,

I can only guess.. Perhaps he doesn’t know the power of his gift.

Have you been trained in what to do before and after the music? My formal musical education trained me only to perform the parts of the music that are on the page, and didn’t even do that terribly well. What about the moments before? The hours before? The day before? And those seconds after you stop playing or singing, when the music continues to live in the sound waves and your audience’s inner ear?

Do you have a plan? 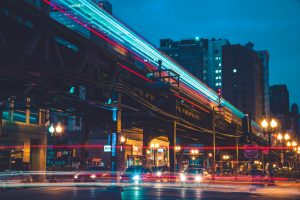