Why shouldn’t I just use beta-blockers? 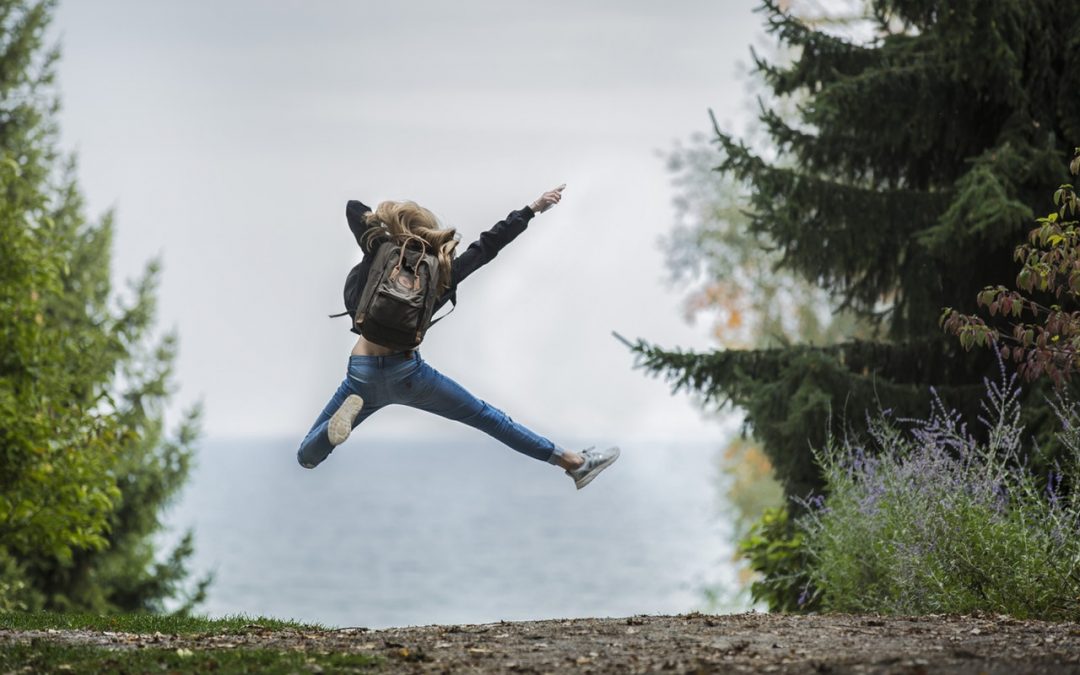 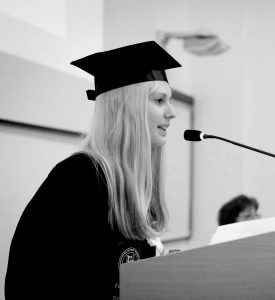 I remember my first line in a school play. I was about twelve. It was four words. I practised them over and over. “What about a tunnel?” At home I’d be fine, but on stage in rehearsal, I’d say them loud and clear, only to be told again by the student-directors that I wasn’t making any noise. None. I was completely inaudible at the back of the hall. For several decades this was pretty much my response to being in front of an audience. My sound would shrink to next-to-nothing, I would literally lose my voice. When I had a microphone, it was a different story. Once I represented my school at an education conference. I actually gave a several-page speech to a gigantic crowd. I still remember the feeling my adrenaline gave me, of my stomach dropping out and my fingers feeling all weird, but I knew I wanted to share my message. I know people heard me because afterward someone criticised me for using “he” and “his” instead of “he/she” and “his/her.” I realised the value of being heard and started wondering about what was going on when I couldn’t be heard. I kind of became addicted to opportunities to stand up and test myself in front of a group (and no, that’s not me in the photo to the right). Sometimes it worked and sometimes it didn’t. When I began singing lessons, both my singing and my speaking voice improved, as I understood how to use them to be heard. But I still didn’t really learn how to be on stage, how to think about my audience, what to do with that fluttery feeling in my chest (actually my whole body) that seemed to take my breath away altogether. Performances were hit and miss, because I didn’t have a way to think about these things and I certainly didn’t have a plan. Occasionally I’d do well, but I couldn’t count on it. It felt like gambling. How was it going to be today? Would I feel confident and capable or would I lose the battle with adrenaline? 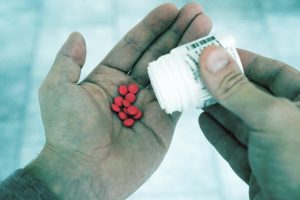 The crutch of beta-blockers: Then I discovered beta-blockers. A school friend of mine said they had revolutionised her ability to give presentations of her research in chemistry. So I got some from my doctor. They gave me a crutch to hold on to. I knew I could fall back on them in times of need. But they didn’t really do anything for my underlying confidence. In fact, they eroded it. I felt like a fraud. There was always a lurking doubt that I could perform at all without them. Before, I felt I had a 50/50 chance of doing OK. Now I felt like I had a 0% chance of being able to perform without them. What if I lost them? Or forgot to bring them? Or someone asked me to sing spontaneously for them? In a way, I felt even more unsafe. There had to be another way.

Learning about performance: Slowly, as I learned about adrenaline, about audiences, about the funny things I habitually did when I approached difficult parts of the music or a performance,  I began to understand that I had to change my mindset about what performance really is and can be. I changed my expectations of myself. I stopped comparing my backstage situation with other people’s frontstage appearances and learned to think constructively. I learned that 50% of professional musicians take beta-blockers, mostly illicitly obtained. In the same article I read that musicians believe they can only get jobs and keep jobs if they use them. This is what I mean by the frontstage appearance of others. How classical musicians appear on stage is not how you want to be trying to make yourself feel. And judging by how others seem is perpetuating a myth. 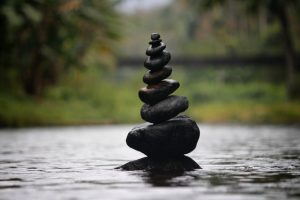 I want to change that phenomenon. I want to shake up the world of classical music and ask whether we really want this world of pretence, this world of false calm and “perfection,” this dampening down of reality and excitement and drama. It’s a well known fact that classical music audiences are dwindling in this day and stage. Doesn’t anyone think it might have something to do with this big fat lie? Or something to do with this straining for the perfection of form, as if music is merely some kind of elite sport, instead of art, spirit, drama, humanism and the wholeness of our experience? Which includes imperfection and nature. 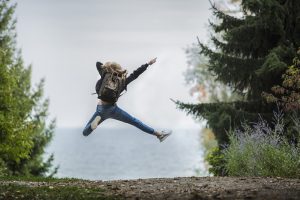 Now when I perform, I do it with my friend, adrenaline. I make the audience a big part of my performance. I practise the skills and art of performance alongside those of technique, musicianship and interpretation. I embrace mistakes as part of my humanity. Apart from comments I now regularly get about the beauty of my voice, I also now have people observing how my soul seems to “land” when I sing, how present I become, how I inspire people or make them cry. I think these latter are the biggest compliments I’ve ever received.

I want to help you embrace the art and phenomenon of performance by helping you get realistic about what it is and get you on the road to mastering the skills that go into it.

Find out more about learning how performance works here.