What is it and why should I care? 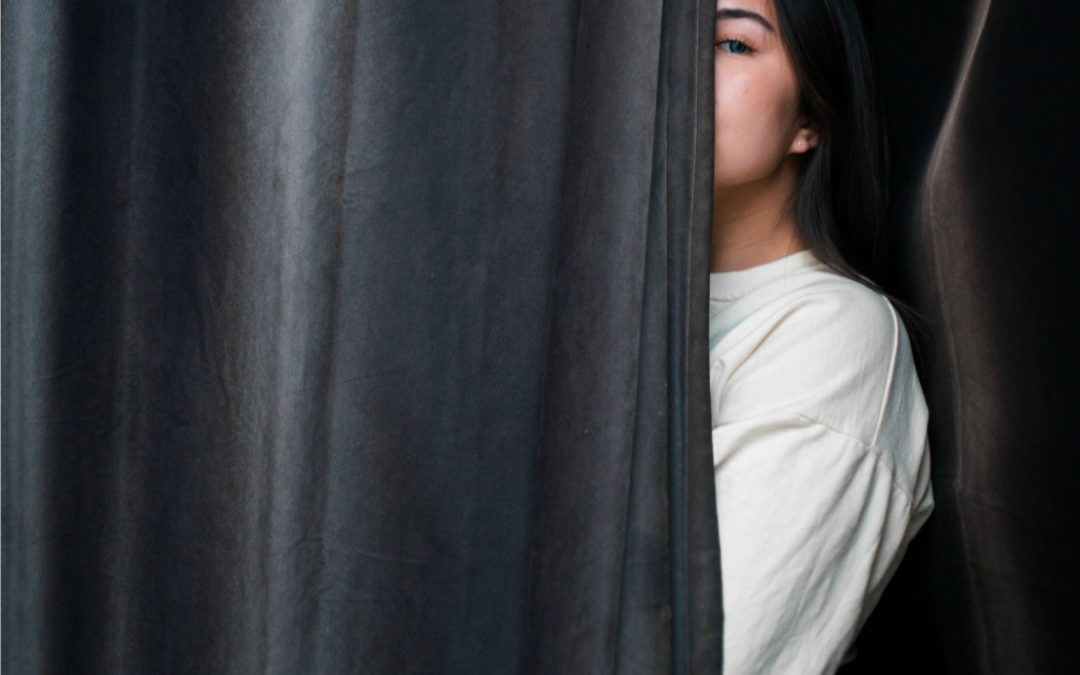 PART ONE: What IS performance?

Why do musicians and teachers dismiss it as something to think about “later”? Or dismiss it as an irrelevant word, or a word they don’t even understand? 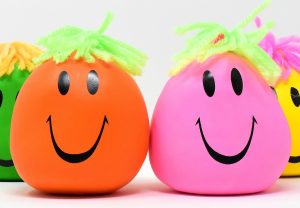 When I started studying performance, my singing teacher was puzzled and asked me what I meant by performance.

She suggested an answer herself: “Do you mean stress management?” 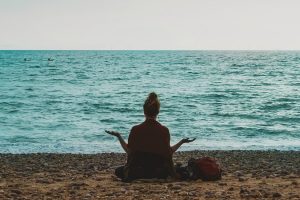 No, I don’t mean stress management, although if you ARE stressed about performance, learning how to do it better will certainly reduce your stress.

But it’s nowhere near as limited as that. 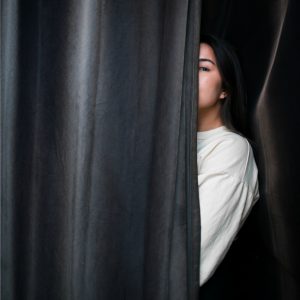 There are many different definitions of performance, and looking at these may reveal some of the reasons musicians shy away from thinking of themselves as performers, and therefore from seeing the study of performance an absolute necessity to their success.

In the Oxford English Dictionary, PERFORM has 7 main categories of meaning, and the meaning I’m getting at is the very last on the list. So it is perhaps no wonder that the term carries such a lot of confusion and so little clarity.

1.The first meaning is to carry out or fulfill (a command, promise, undertaking, etc). Pretty mundane sort of stuff. 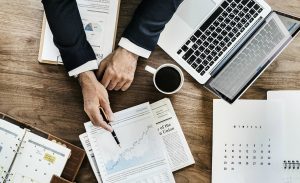 2.The second is to execute, accomplish, or do any action, operation or process undertaken or ordered. Ugh. The idea of executing a piece on stage under orders… NOT what I’m talking about. But you can see that this is where we get the idea of performing well or badly. And it’s probably where all our measurement, grading and competitiveness about performance comes from. It’s also where the context of sexual performance or the performance of an investment comes in.

3.The third category and cluster of meanings is the first mention of art. To “make or construct (an object); to execute (a literary or artistic work).” But the dictionary doesn’t elaborate, so we’re still talking on a pretty perfunctory level here. 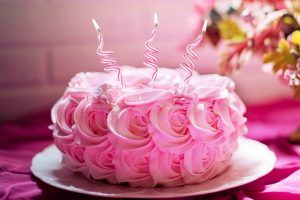 4.The fourth meaning pertains to completion: to complete or finish an action or process, or to complete or make up by addition of what is wanting. Now we’re getting closer. This meaning gets sort of swished around in our use of the word performance when talking about music. The problem with it is that it suggests that we should leave performance til the end of our musical preparation or training. Or that it’s something that comes later. The icing on the cake.

5.Number 5 is exactly what I just said: to complete by the addition of trimming or decoration!

6.Six is to bring about, effect or produce a result. I like this one. It hints at the activeness of music performance.

7. And finally, we get to stage performance: “To carry out formally or solemnly a play, a ballet, etc) on stage or to an audience; to play or sing a piece of music for an audience” and there are a variety of examples under this heading.

Interestingly, it’s under this final category that the dictionary puts that slightly derogatory meaning: to show extreme anger or make a great fuss, which it also says is Australian slang. 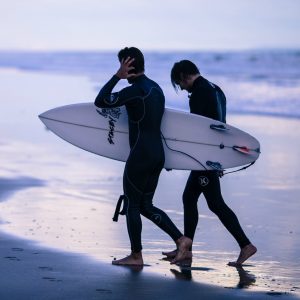 Here’s another reason musicians may not want to relate to the idea of performing.

Who wants to be thought of as someone who makes a great fuss, especially in Australia?

Don’t miss the findings of my research on performance. Sign up to my newsletter here.

In WHY STUDY PERFORMANCE PART II I’ll talk about why you should care. I’ll also look at the link between posture and performance, and what your body language says about you on stage. Until then, I offer you this definition of music performance:

“To bring your entire self to the stage, cooperate with human design, play or sing your piece with clarity of intention, and create a revelatory experience for and with your co-performers AND the audience.” Amanda Cole. 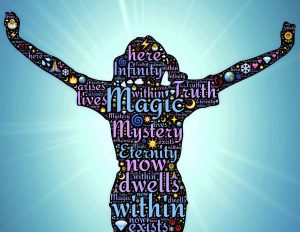